According to the Directorate General for Competition, Consumption and Fraud Control in France, the consumption of raw beetroot can lead to recurrent food poisoning, which is why it is not recommended that you eat it. So what are the health risks?

The French food regulation organisation were informed of recurrent incidents of collective food poisoning (experienced by groups of people), linked to the consumption of uncooked red beetroot. At the end of 2016, 45 people were affected by food poisoning caused by raw beetroot in the Loire region.

According to the organisation, such food poisoning is characterised by digestive problems (vomiting and diarrhea), which quickly follows the consumption of raw beetroot. Children, older people and people who are immuno-compromised are more vulnerable to this type of intoxication.

However, nobody has been hospitalised and symptoms disappear within a few hours. The French national health agency for food, work and the environment (Anses) had previously advised of the possibility of food poisoning linked to raw beetroot.

Much as people may prefer to eat their beetroot raw, an alert was issued to consumers, food professionals and restaurant managers to advise against serving or consuming raw beetroot.

Most of the time, when you buy beetroot in the supermarket, it is sold cooked. 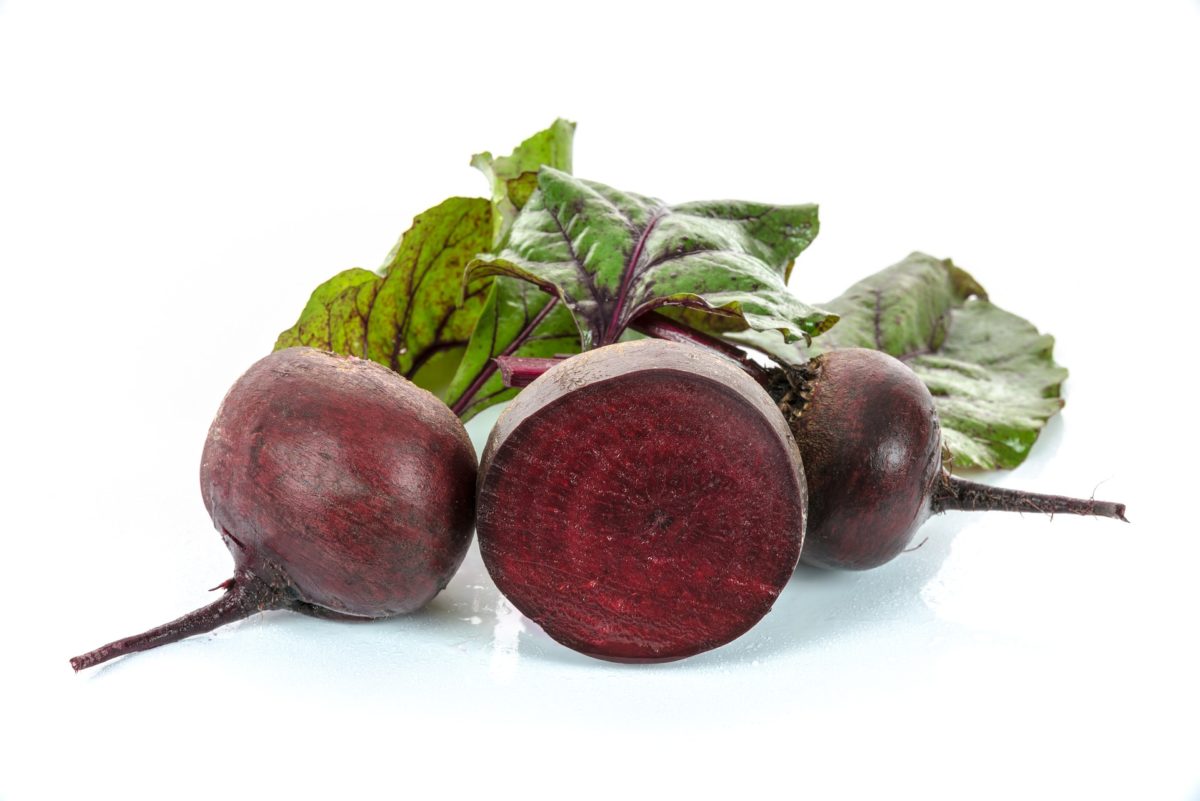 In a notice issued on the 27th November 2014, Anses posted a reminder that beetroot has been eaten cooked for generations, but it did not offer any scientific explanation for why raw beetroot was causing collective food poisoning.

While we await further research, it is recommended that beetroot is not served raw, at home or in any type of restaurant.

If you buy or grow raw beetroot, make sure to cook it before consuming it.