We already know that music has a positive effect on morale, but researchers have discovered that it can produce other beneficial effects on the brain and neurological functions. So what are these effects?

The various positive effects music has on the brain

When you hear music, you probably feel like dancing or tapping your hands and feet in time with the rhythm. This is because music stimulates the motor areas of the brain. But it can also give you shivers or goosebumps, caused by the release of endorphins, which act as natural painkillers. Additionally, music is now being used in certain hospitals to complement pain medication and provide relief for patients.

And that’s not all! There is a more surprising effect still: music can help limit word finding difficulties due to brain lesions. In fact, music promotes language recovery in stroke victims. Such therapy consists of repeating words or phrases, singing them aloud or humming along to them. 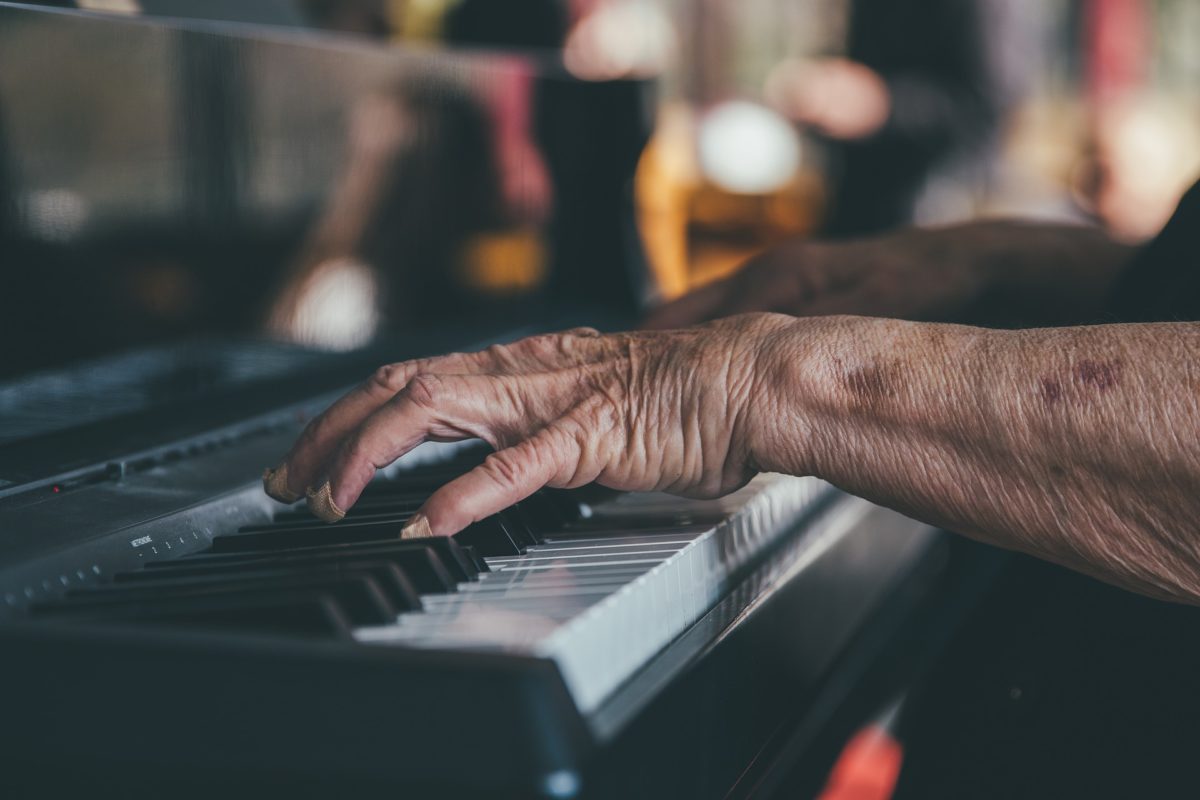 In order to help victims of stroke or brain injury to regain motor skills, a German neurologist had people learn to play piano so as to reduce muscular rigidity and also balance problems brought on by Parkinson’s disease. The rhythm acquired by learning piano helped people to relieve such problems, while increasing flexibility in the muscles and joints.

For people affected by Parkinson’s disease, several establishments in Europe and in the States now propose specific dance classes, such as tango targeted at such patients. These courses are intended to help them restore their balance and improve their motor skills. Thanks to learning to synchronise their steps, walking becomes easier.

Music is good for the memory!

It really seems that music has incredible therapeutic properties, and there is no need to limit yourself when it comes to enjoying it! In terms of the brain, several studies have shown that music stimulates short term memory. It can therefore be beneficial for learning in school, because it reinforces attention and concentration.

Try working or helping your children do their homework with music playing in the background, and tell us how you get on! 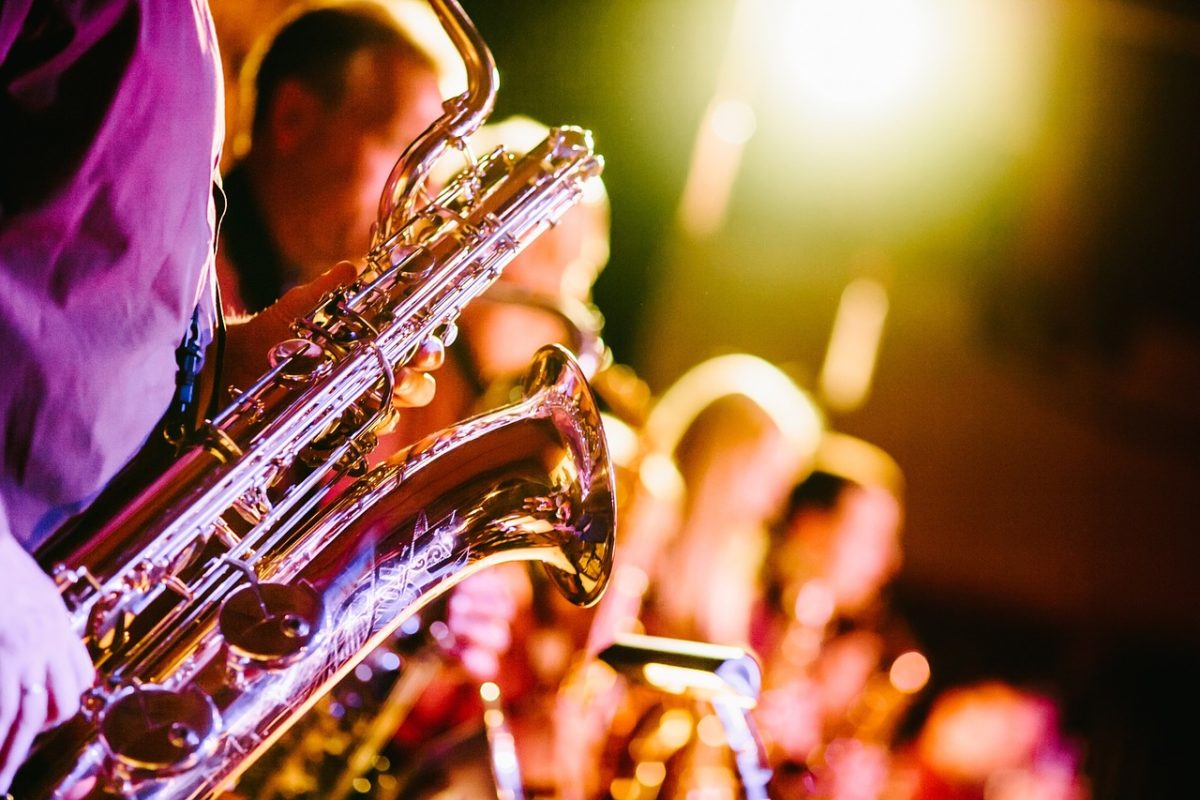 Finally, a further study has proven that people affected by Alzheimer’s disease, even at an advanced stage, could learn new songs by going to singing workshops, even though it was thought that their memory was no longer functioning. Although cognitive functions that have been lost cannot be restored, music seems to re-awaken a “dormant memory”  that has been there all along.

We cannot yet confirm with certainty that music fights against the effects of brain ageing but it is hypothesised that this could one day be confirmed, because we already know that musicians have a thicker than average cortex, and we know that playing a musical instrument increases the performance of the neurons in the brain.