The importance of the intensity of the sporting activity 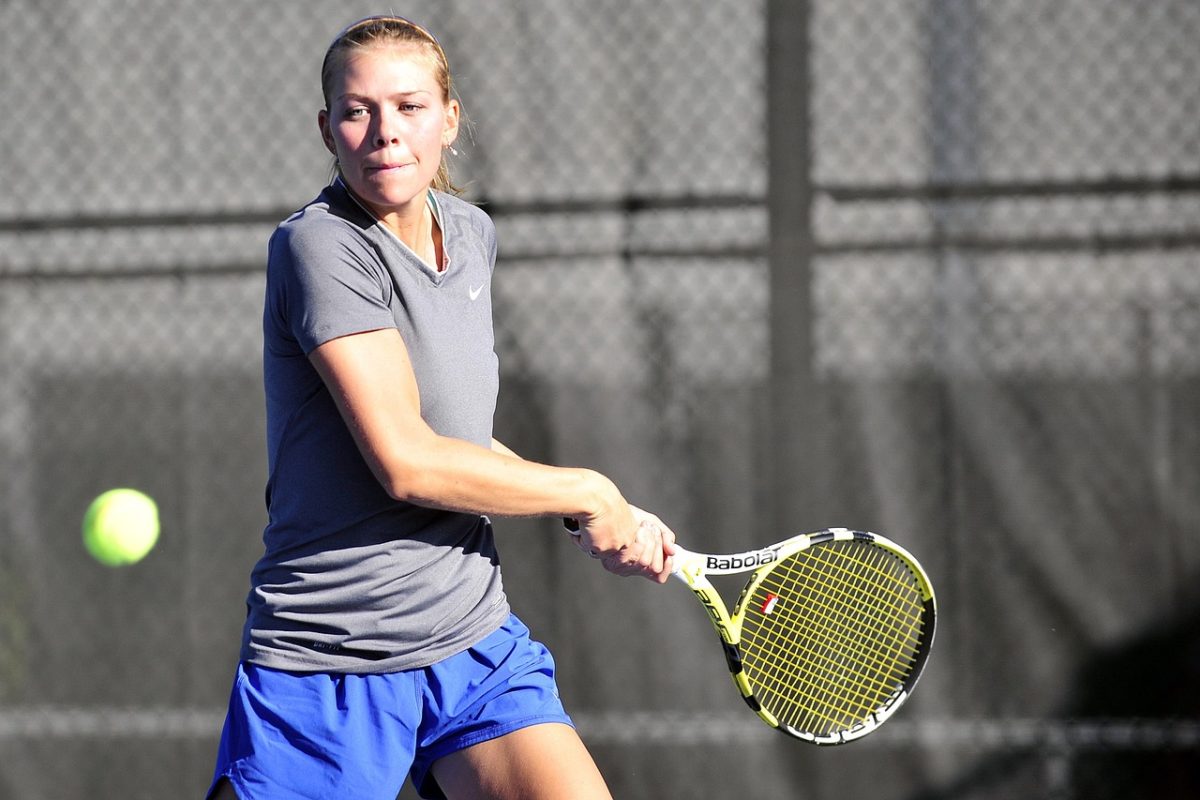 When analysing the intensity of certain sports, the researchers discovered that the more intense a physical activity was, the higher its positive impact on longevity. This was not the case for all activities, and in some cases, the opposite was true -the less intensive the practice, the better.

Whatever the case, physical exercise reduces the risk of mortality and practicing any type of sport is better for your health than not doing any sport at all. So, to your gym clothes!