Rotten, green or sprouting potatoes: the health risks that can even kill
5 (100%) 1 vote

Potatoes are one of the most commonly consumed vegetables, but however, they can prove very dangerous if not even lethal in certain circumstances! We will explain when to avoid eating them or even touching them, and how best to conserve them. If you have potatoes that are rotten, green or sprouting in your home, read this article carefully. 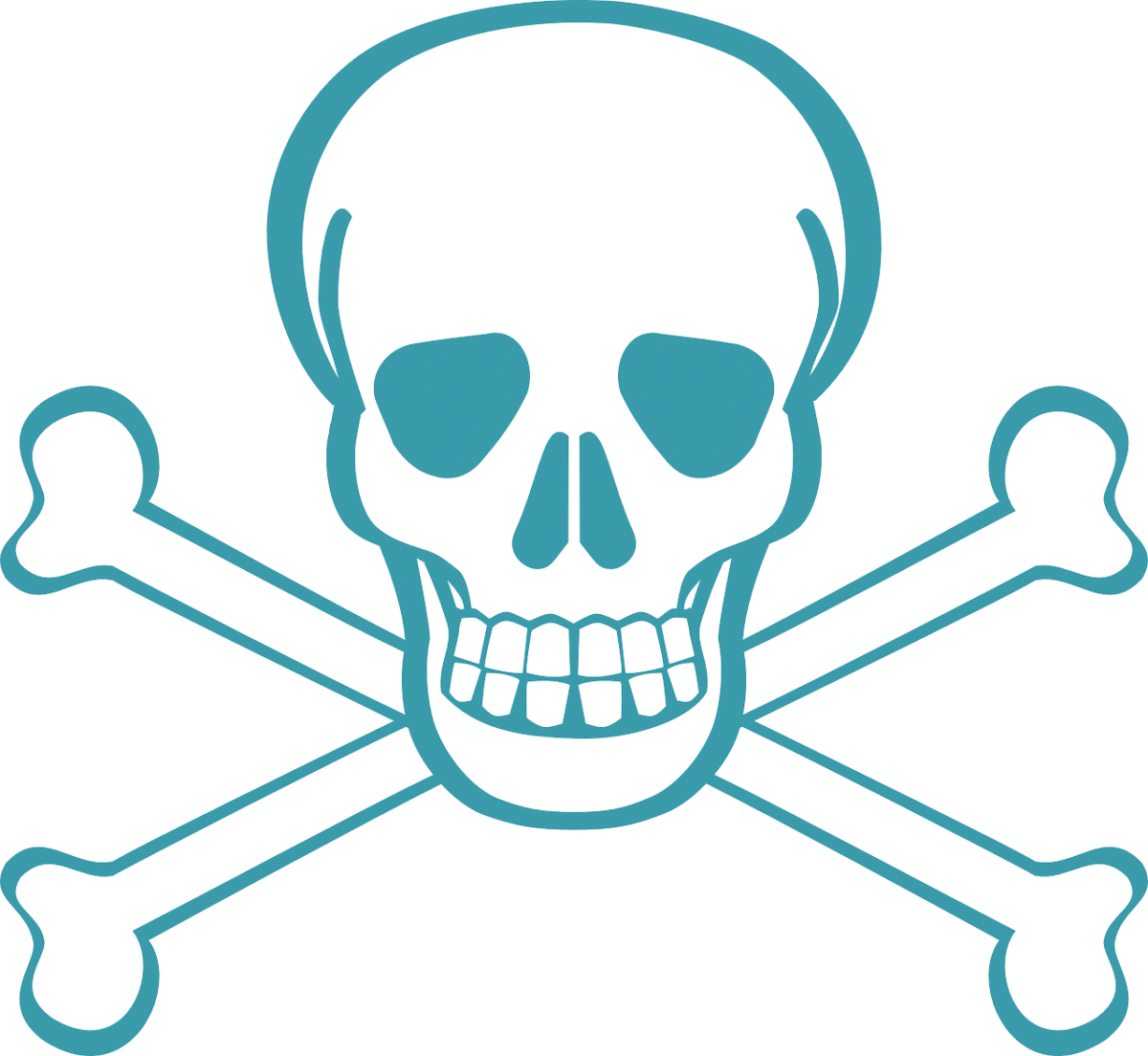 In Russia, in 2014, a family stored their potatoes in their cellar, but the potatoes rotted, emitting a toxic product that killed the family of Maria Chelysheva, an 8 year old little girl. Her father went down into the cellar to get a few potatoes, and was never seen again. The same for her mother, her brother and her grandmother.

Fortunately, the door of the cellar stayed open, and the gas dissipated and didn’t kill Maria when she went down looking for her family. 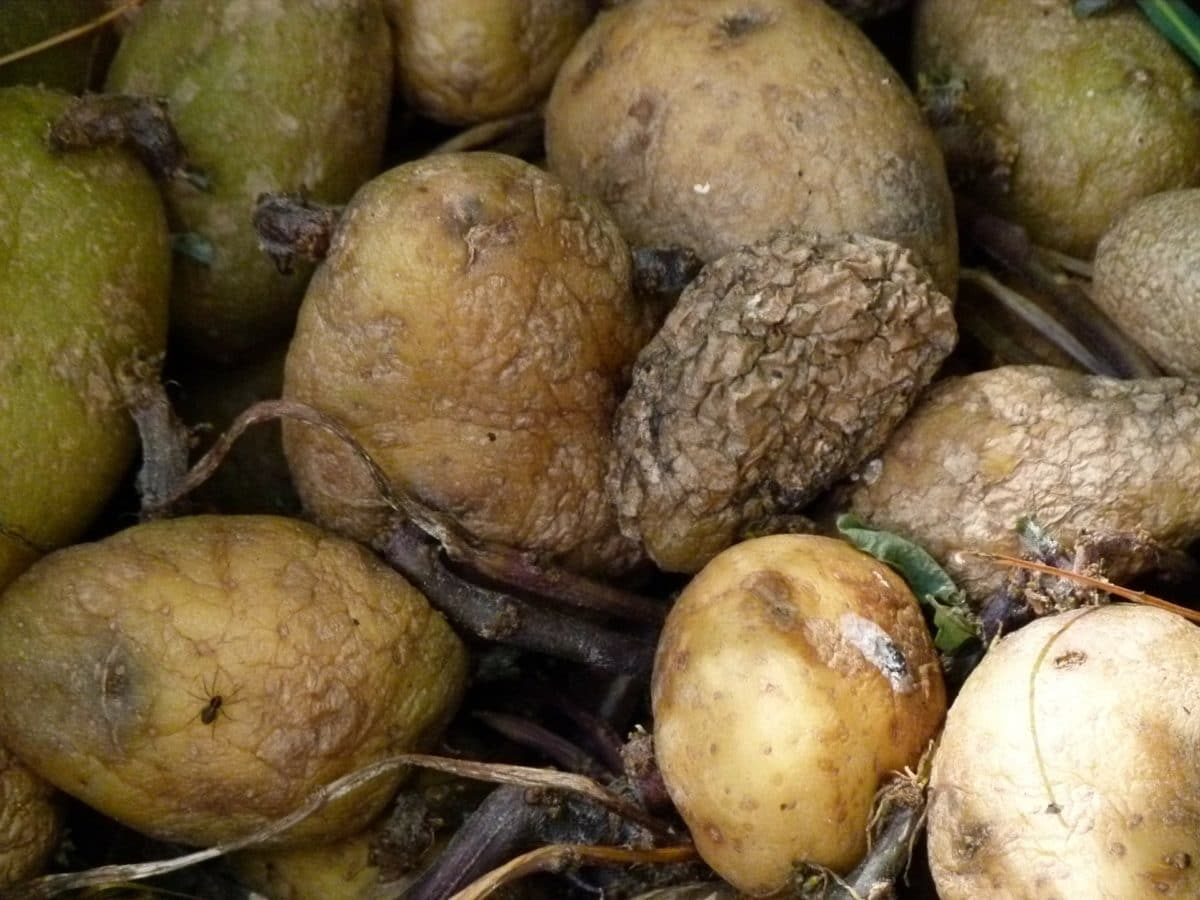 Potatoes contain glycoalkaloids, a harmful substance which is also found in black nightshade, a toxic plant.

The more rotten potatoes become, the higher the concentration of glucoalkaloids, which causes the emission of a dangerous toxic gas. It is this gas that killed Maria’s family by inhalation, that is, quite simply breathing in the air in the cellar that had become toxic because of the rotten potatoes.

If you have potatoes that are in the process of rotting in your home, air the room immediately, cover your nose and mouth as a security measure and throw out the potatoes in a sealed rubbish bag or put them directly onto an outdoor compost heap.

If you eat green potatoes or sprouted potatoes, you run the risk of food poisoning. Call your doctor or your closest anti-poison center.
The toxic substance contained in green or sprouting potatoes is called solanine, and it is very toxic even in small quantities.

Do not eat these kinds of potatoes. At worst, cut the green or sprouted sections off and throw them out, while consuming the rest, but the best thing is to avoid them altogether. 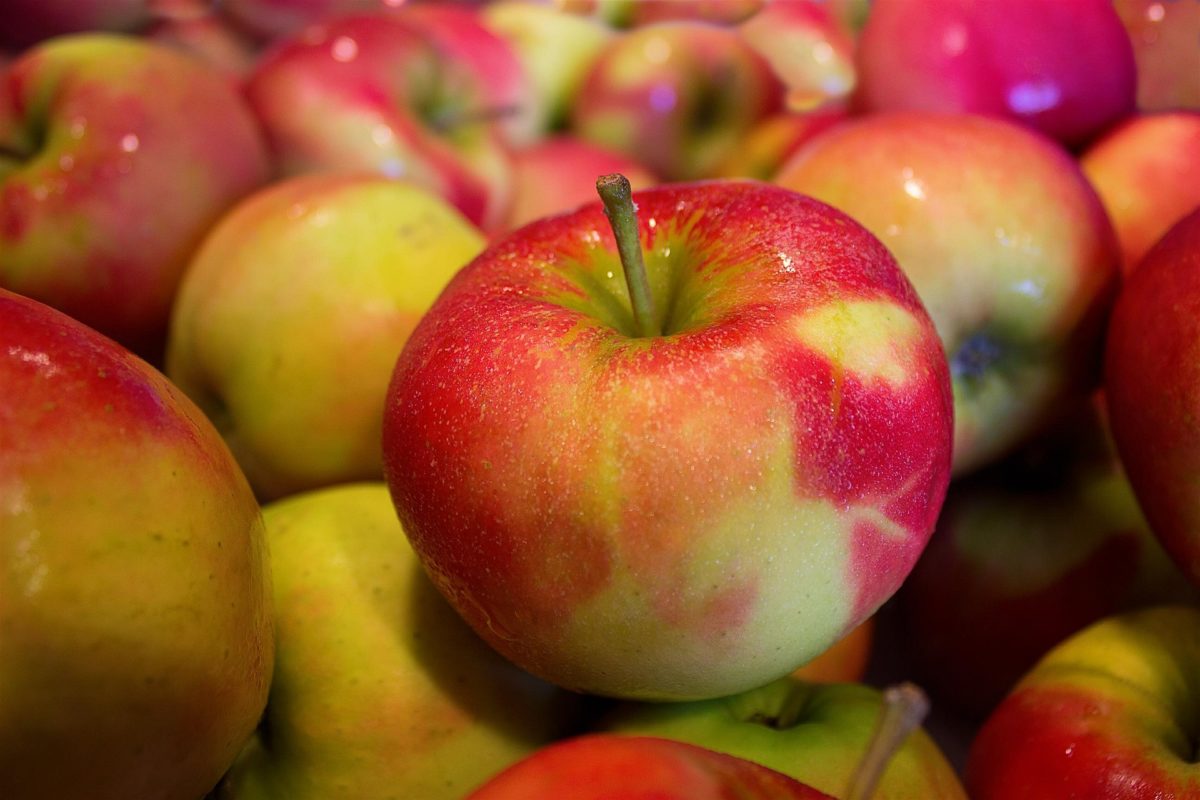 Place an apple in the middle of your potatoes, and store them in a cool, dry area, preferably in wooden crates.

Avoid putting them directly on the ground, which is more humid,

Wash your hands after working in the garden or after gathering potatoes.