In 2014 in Switzerland, McDonald’s revealed the entire list of ingredients contained in its products. We already knew that McDonalds’ foods contained chemical ingredients, but this unveiling has revealed that certain ingredients they use are toxic if they are ingested in high quantities. If you are thinking about going for a Big Mac this week, this article might just convince you to give it a miss…

A cocktail of ingredients that could be carcinogenic and neuro-toxic

The legislation for food health and safety is different in every country, and the ingredients used in MacDonald’s food isn’t necessarily the same the world over.

E900, a toxic and carcinogenic additive

The additive E900 or polydimethylsiloxane can be found in battered chicken and fish (e.g., Chicken McNuggets) but also in potatoes, fries, Diet Coke, or in their smoothies base.

The toxic effects of E900 have been proven, which has lead to the development of a specific ruling, limiting the authorised daily allowance.

It is a potential allergen and possibly carcinogenic. The consumption of E900 can also lead to problems in the liver, the kidneys, the nervous system, and to allergies, as well as acute or delayed hypersensitivity reactions.

Pure polydimethylsiloxane is a chemical substance that corrodes numerous metals, and it is very irritating to the eyes and the respiratory passages. If it is ingested, it causes nausea, vomiting and diarrhea.

E171, the carcinogenic and genotoxic topping on M&Ms chocolate 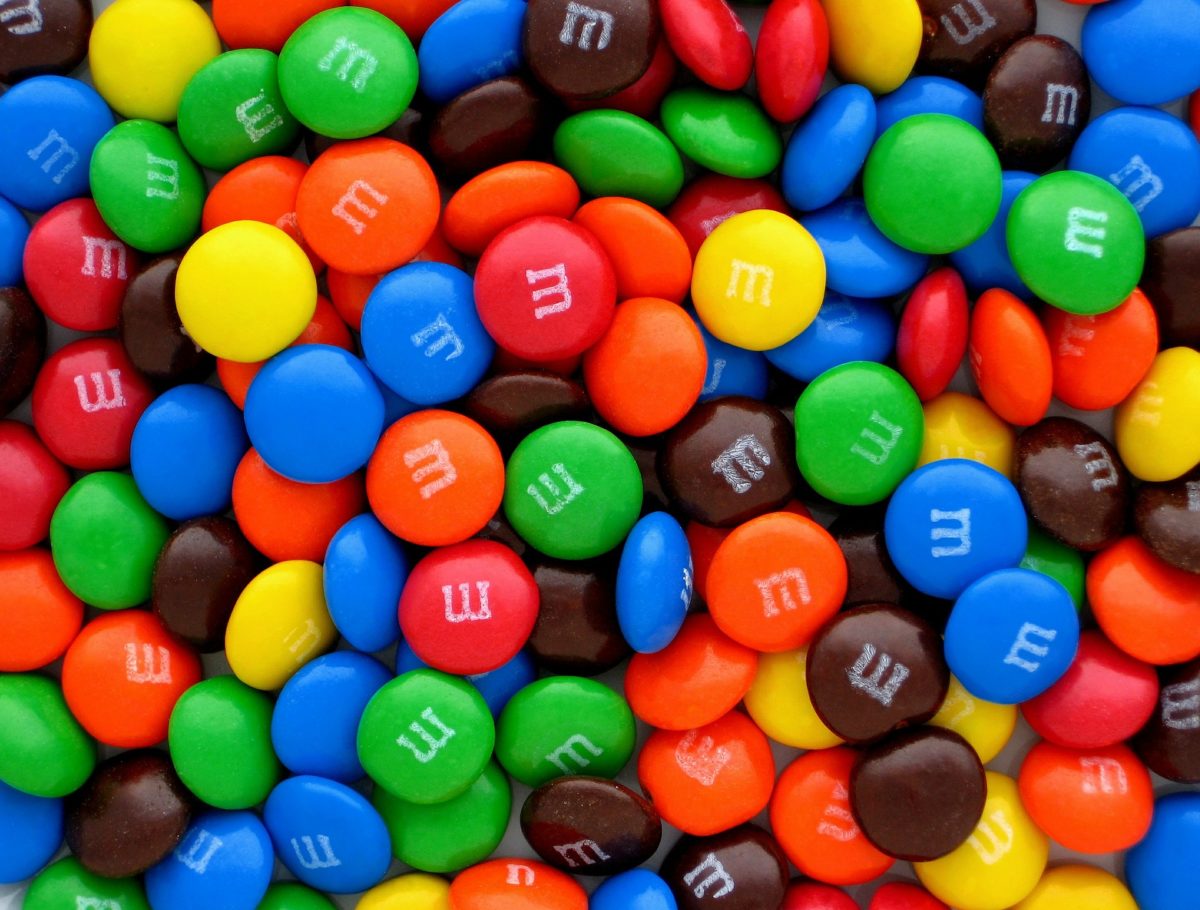 The additive E171, or titanium dioxide, is widely used in the manufacture of foodstuffs, cosmetics and pharmaceuticals, and notably in the chocolate toppings and M&Ms on McDonald’s ice creams.

E171 is classed as carcinogenic to humans by the International Agency for Research on Cancer (IARC), and its genotoxic effects have been proven, meaning that its effects can compromise the physical or functional integrity of the human genome, by causing mutations in our DNA.

Titanium dioxide is nowadays being increasingly manufactured in the form of nanoparticles, which increase the risk of buildup and make it more difficult for the body to process it.

The additive E171 also contains other chemical products that are dangerous to human health:

E472e, present in all the McDonald’s bread products in Switzerland (and probably in the UK)

The additive E472e contains glycerol esters, diacetyltartaric acid and fatty acids. It is found in all of the McDonalds breads, including burger buns, etc. Its chemical components can disrupt digestion, and it is better to only consume it in very small amounts.

Various studies have been carried out on animals to demonstrate the risks this additive has on our health. Compounds from the family of glycerides have been shown to have serious effects on the organism. They can:

E160c: powerfully toxic for people who are allergic 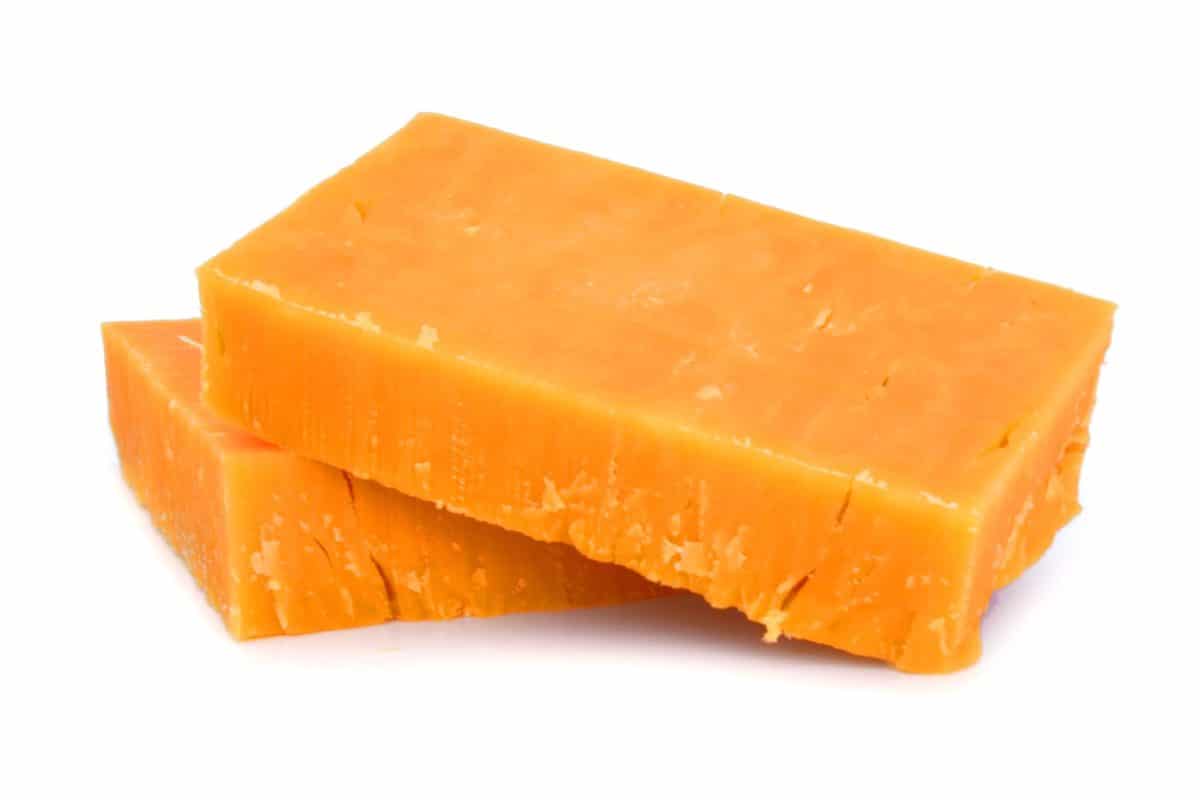 The additive E160c, or paprika oleoresin, is authorised in many European countries. It is an orange colourant extracted from peppers. In Switzerland, it is found in McDonalds’ melted Cheddar, chicken wings and potatoes.

It is important to be aware that this colourant is toxic for people who are allergic to nightshades (peppers, tobacco, chiles, etc.). If a person with such an allergy consumes it, they could suffer migraines, nausea and vomiting.

The additive E160a, or provitamine A, is authorised in the form of an orange colouring in certain European countries. It is present in all of the melted cheddar cheeses in Swiss McDonalds.

Two scientific studies have shown that the consumption of products containing high quantities of beta-carotene, such as cheddar, increases the risk of lung cancer in smokers and in people who have come into contact with asbestos.