In her most recent book, entitled “The Married Sex Solution: A Realistic Guide to Saving Your Sex Life”, Doctor Kat Van Kirk, sexologist and therapist, claims that certain types of beers could improve men’s sexual performance.

To be consumed in moderation, all the same!

Although a Danish study published in 2014 suggested that even moderate regular alcohol consumption could damage the quality of young men’s sperm, the American sexologist and therapist Kat Van Kirk, specialising in relationship problems, is of a different opinion.

In her most recent psychology work, she describes beer as a drink that can boost men’s sexual performance, once it is consumed in reasonable quantities, because of its richness in phytyoestrogens, a natural substance similar to oestrogen which could help delay ejaculation.

The therapist however specifies that dark beer contains more iron than other types of beer. Given that iron is known to stimulate the production of red blood cells and blood circulation, dark beer thus promotes erections, making them more frequent and longer lasting. 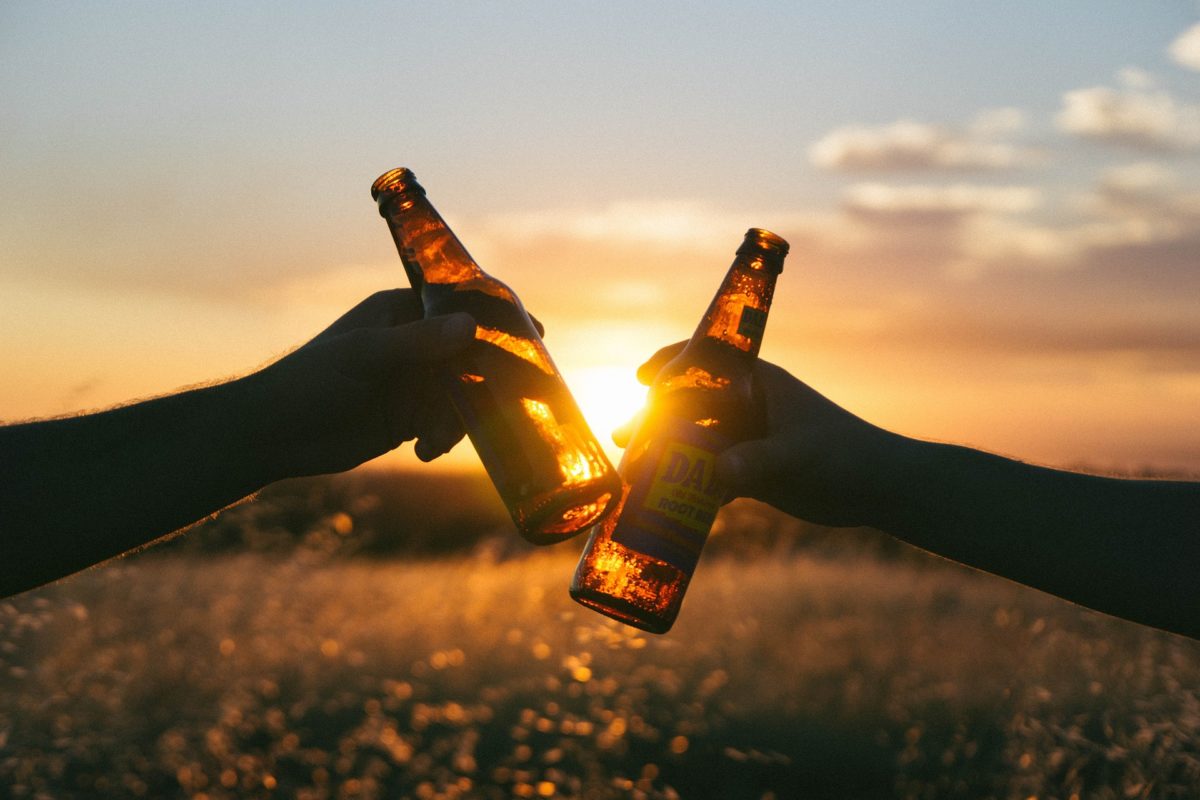 It is a rather (if not completely) mad recommendation proposed by the sexologist and therapist in her book: drinking dark beer after having overdone it on alcohol can help “strengthen and soothe the stomach”, and thus help men “to perform better during sex“. According to her, this could be due to the fact that dark beer is rich in minerals, probiotics and vitamin B.

But if Kat Van Kirk gives this surprising advice, it is because she is well placed to know that many men take Viagra and could even become addicted to it, which could lead to serious health consequences for them (heart attacks).

This is why the sexologist prefers to recommend that her patients drink a special Edinburgh based beer made up of around fifty natural stimulants such as ginseng, gingko biloba and damiana, which are effective for naturally increasing sexual desire and stimulating blood circulation in the penis.

If you don’t have time to go on a mission to find this special beer in Scotland, you can easily try out our simple recipe for 100% natural Viagra.

And so the women aren’t left out, here are our Top 3 natural and effective female aphrodisiacs and 10 statistics about female sexuality and desire.

Alcohol abuse is dangerous for your health

Be aware that alcohol is dangerous for your health and should always be consumed in moderation.