Overtime it is easy for a man’s sex drive to decrease. In fact sexual urges are linked to levels of testosterone which tend to fall by 1 to 2% per year.  However you should know that some foods can keep your testosterone levels high! 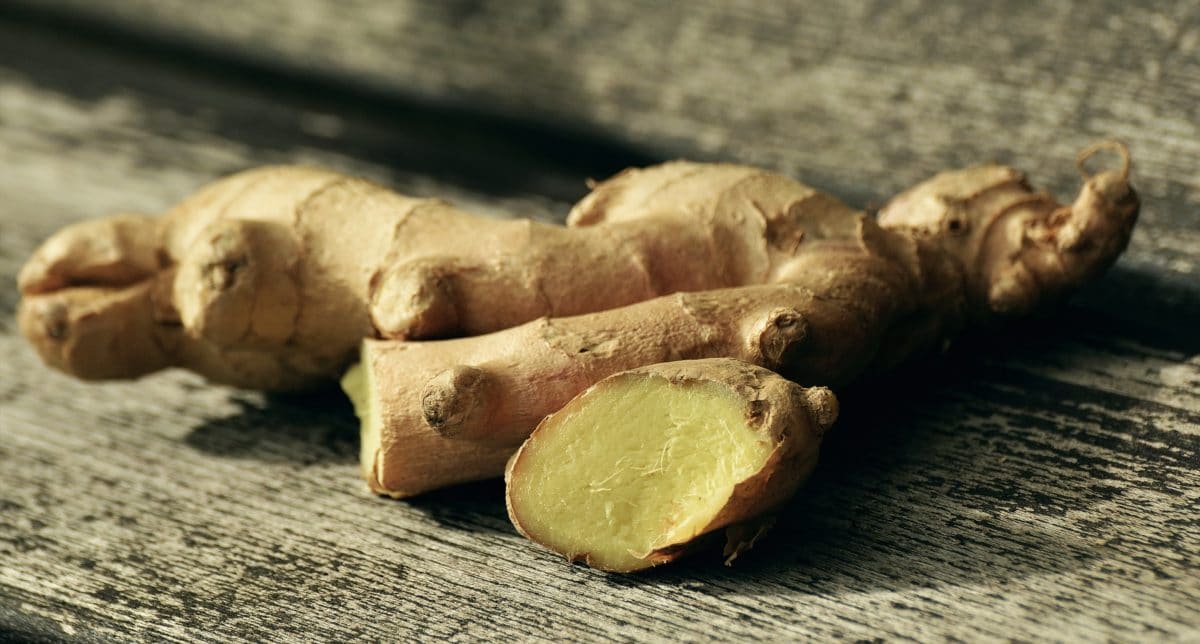 As testosterone levels are linked to fertility, lowered levels of testosterone can overtime produce the incapacity to procreate.  In 2012 a team of researchers focused their research on ginger, a root that has been used for centuries to help improve sexual performances.

The researchers gave 75 participants who suffered from fertility problems ginger based supplements for three months.  After this period the results that came back were impressive:

A study carried out in 2010 showed the importance of zinc in resolving problems with erection. In fact zinc is one essential minerals which improves the development of spermatozoa. However lack of zinc can also lead to significant health problems and in particular a delayed sexual maturity, impotence and hypogonadism for men.

So as to avoid these problems, you need to eat products that contain zinc which includes oysters.  In 85 g of this sea food you can find about 75 mg of zinc.  This quantity is very high.  As a comparison a  slice of roast beef will have about 7 mg of zinc.

According to the National Institutes of Health there is also a lot of magnesium in:

Fish are generally rich in essential fatty acid including omega-3.  These fats are essential as there can not be synthetised by our body.  This is why we need to eat foods that contain this element in our diet.

Two studies in 2016 from Japanese and Argentinian researchers tested the impact of fish oil on mice and on dogs.  By increasing the proportion of fish oil in the diet of the two species, researchers showed an improvement in sperm quality and quantity of testosterone.

Foods like mackerel, herring, salmon and even sardines are all rich in omega-3.

Onions often make up a crucial ingredient in recipes.  They are also useful for fragile hair and at soothing mosquito bites.  However according to an Iranian study, eating onions could increase your testosterone levels.  This theory has not yet been proved on men an further studies still need to be carried out.

Reduced sex drive? Why you should manage your stress

Is beer the best natural booster for the male sex drive?

Exercise: good or bad for your sex drive?