Ginger is an ancient plant that comes from Asia, and the root has been consumed for its nutritious and medicinal properties in India and China for more than 5,000 years. Ginger also has a positive effect on sexual activity, for women as well as men!

Containing gingerol, this substance gives the plant its aphrodisiac properties. It stimulates and revitalises the organism. For men, it also has a vasodilatory effect and facilitates the blood flow necessary to achieve erection. 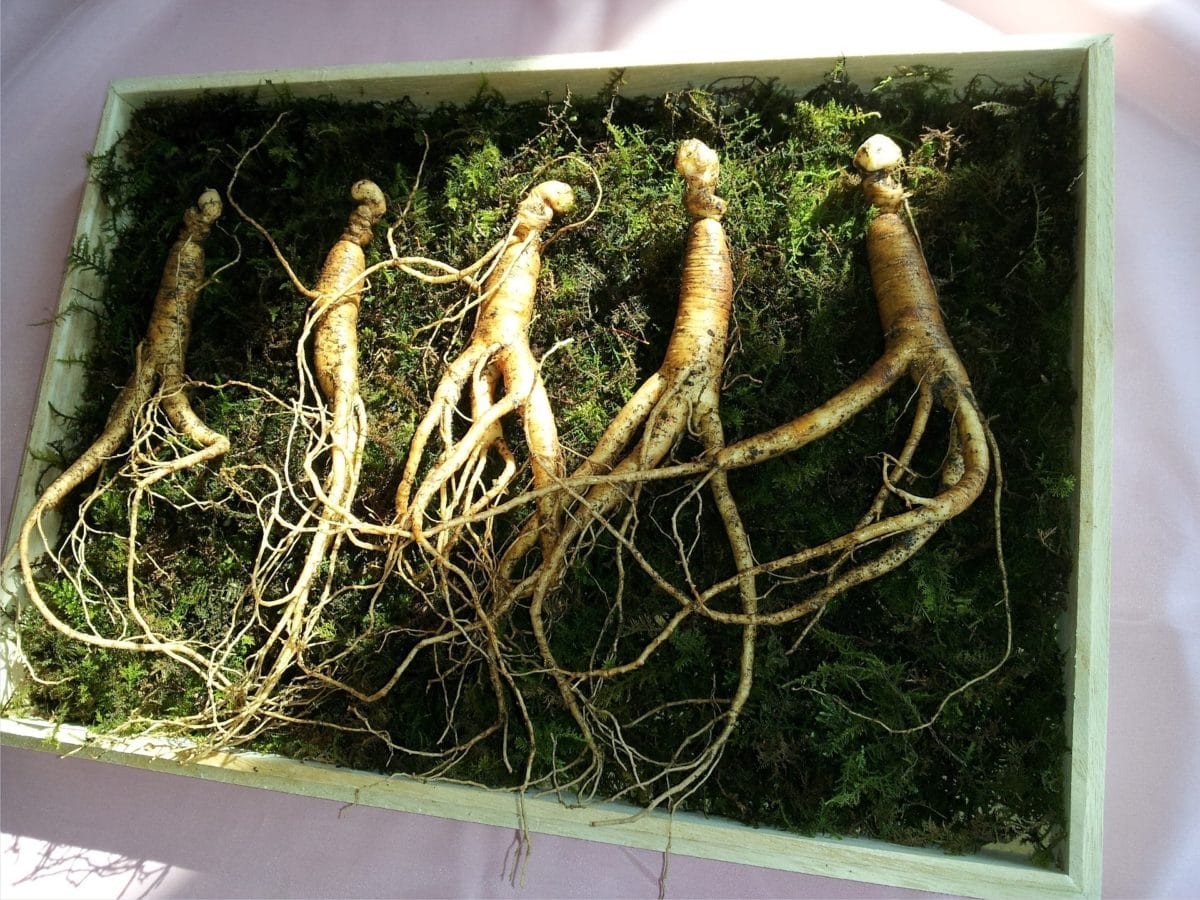 Considered a miracle cure for lowered libido for the last 4,000 years in China, ginseng stimulates the production of energy and sexual desire.

As with ginger, ask the advice of your doctor before consuming it, to ensure there are no contra-indications (such as with other medications you are taking, high blood pressure, pregnancy, etc.).

According to an American study published in 2002, ginseng has an aphrodisiac effect for both men and women and it can also improve health in general.

In 2006, and Italian doctor, Andrea Salonia, published the results of a study on 153 women aged on average 35 years, with an active sex life, presenting with neither sexual problems nor depression. It was reported that by comparison to the 33 women who did not eat chocolate, the 120 women who ate it daily had more intense desire and sexual pleasure and better sex lives in general. Eating chocolate promotes the secretion of endorphins in the brain, which leads to euphoria. Possibly why we often think of chocolate as little squares of happiness!

In 2008, French newspaper le Figaro and the Salon du Chocolat in France carried out a survey comparing the effects of chocolate with the effects of sex. The results showed that 41% of people surveyed claimed that “eating chocolate gave them more pleasure than making love” and that “the pleasure was guaranteed”! Gentlemen, you’ll have to smear yourselves in chocolate if you want to please your partners….!

In short, yet another reason to work towards saving the cocoa plant!