Is there a link between your diet and problems with your mental health? British researchers used this question as the basis of their study published on JAMA on 11 January 2019.  These researchers have claimed to have discovered a link between eating habits and the start of schizophrenia.

How as the study carried out

The study was carried out in London over several years from 31 January 2015 until 30 September 2018. Overall 57 people participated in the study.

Researchers state that schizophrenia is associated with a reduced life expectancy by 15 to 20 years.  This is due to the fact sufferers often have cardio-metabolic disorders.  These disorders are often caused by obesity which is very common among psychotic patients.

A study from January 2018 reveals that obesity is often a result of anti-psychotic drugs that are prescribed to patients. These medicines provoke changes in their brain and have an effect on the reward processing system linked with food.

Researchers therefore wanted to study this desire for food that people who suffer from schizophrenia have without being on a treatment programme. 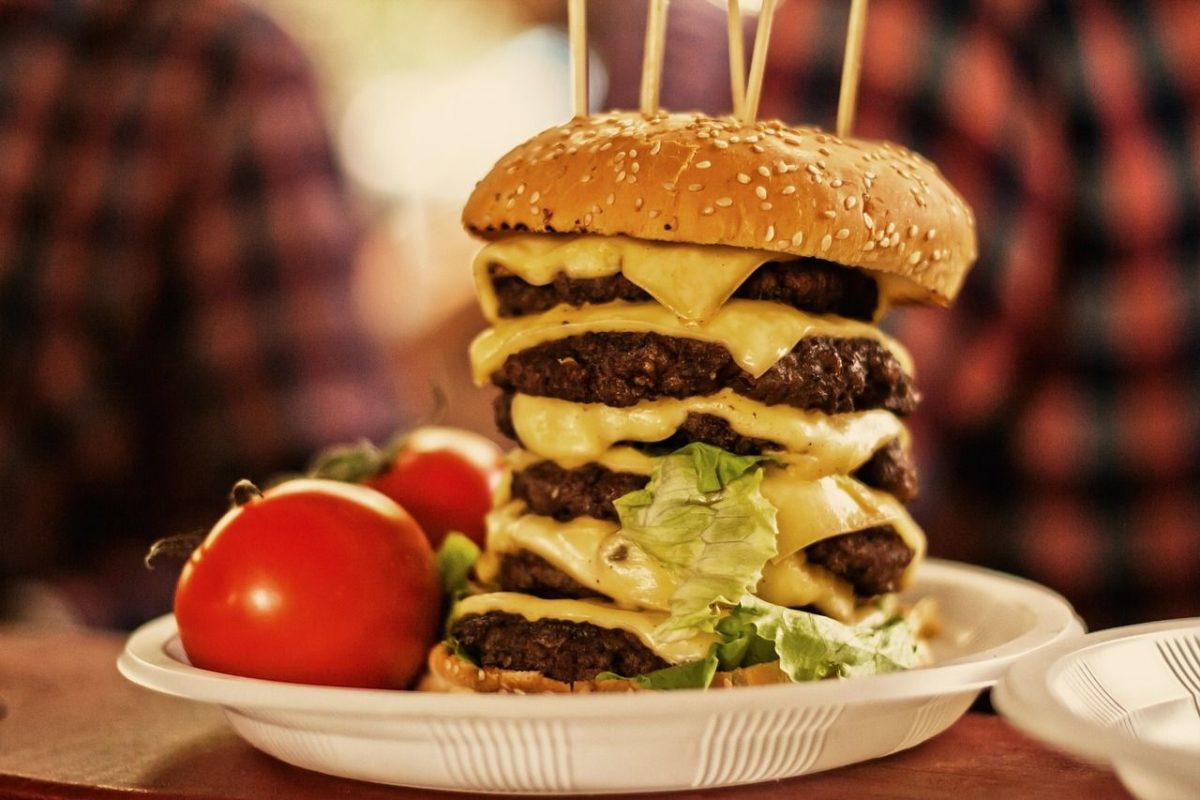 Researchers discovered that over the course of their study those with schizophrenia had consumed more saturated fats than the control participants.  Saturated fats are often a cause of obesity and encourage a major increase in bad cholesterol levels (LDL cholesterol) which can contribute to the development of cardiovascular diseases.

The study also showed that dietary patterns are badly adapted once the illness occurs.  Taking an anti-psychotic drug only makes this condition worse.

Diet is therefore a central element of schizophrenia, as much in the occurrence of the illness as in it’s evolution.   Patients very quickly start to alter their diet. In contrast to what previous studies have suggested, this alteration in diet is not solely due to the pharmacological treatment.

Schizophrenia: What is it?

Schizophrenia is a mental problem which affects people’s perceptions, thoughts and emotions.  It can have a major impact on people’s daily lives and can result in regular hospitalisation or daily help and care.

A person affected by schizophrenia can display normal behaviour for a long period.  Following an emotional shock or traumatic event they will have a psychotic episode, which often involves delusions such as: 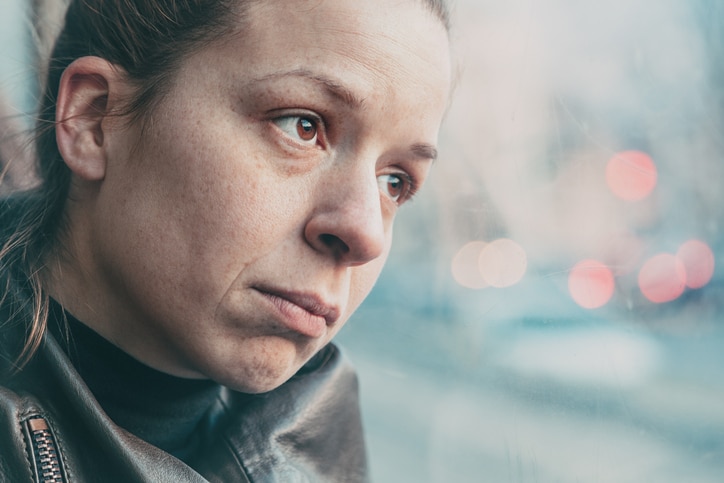 As the Quebec Society for Schizophrenia stated, the most common symptoms of this disorder are:

Although this illness does not effect intelligence, there are many cognitive difficulties.  The person’s attention span, communication, learning and memory can be deeply affected following a psychotic episode.

Dancing: great benefits for your physical and mental health

Do new technologies have an effect on our mental health?